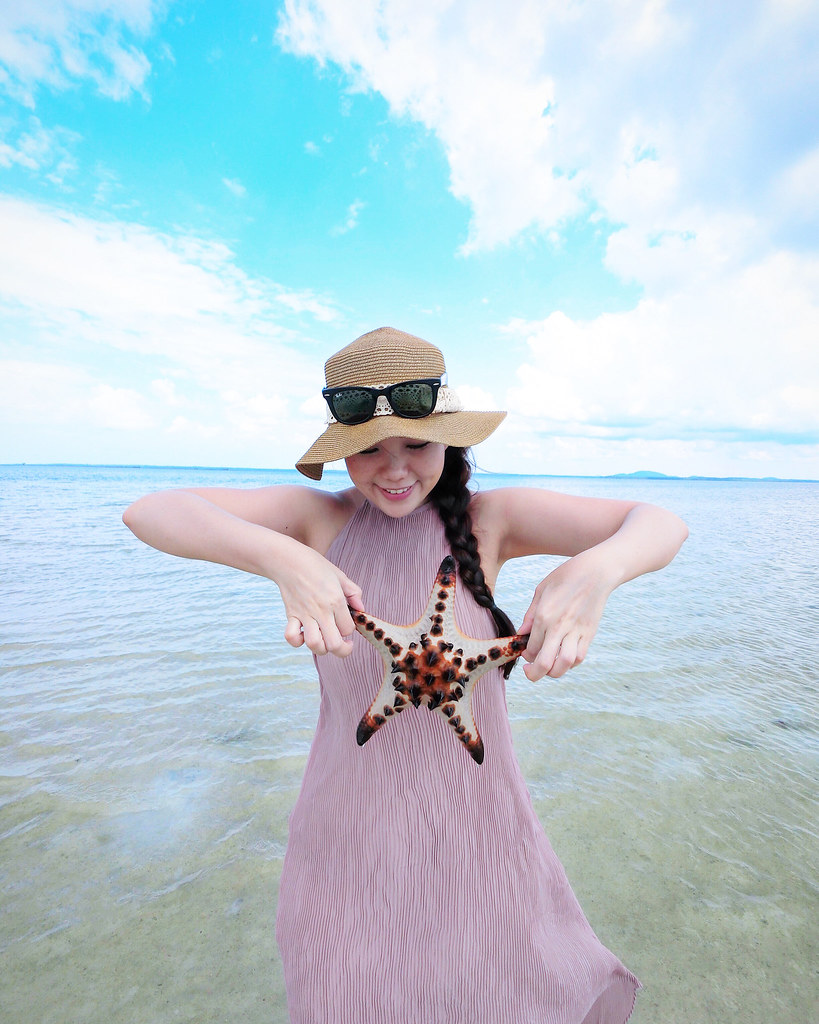 May day holiday we went to an island in Indonesia called Belitung. Not many foreigner know about this island but locals (Indonesian) called this place as “Negeri Laskar Pelangi” (meaning The Country of the Rainbow Troops)

This island became famous within the locals because of the book and movie “Laskar Pelangi” by Andrea Hirata. He wrote about his childhood at Belitung. Belitung itself is famous for gigantic granite stone on some of their islands.

The island is quite near from Jakarta (it’s just 1hr flight), but they currently don’t have an international airport. So for us from Singapore, we have to go for transit at Jakarta airport and transfer the flight from Jakarta to Belitung.

We were flying from Singapore and reached Jakarta within 1 hr 45mins. Then we transit at Jakarta around 4 hrs until our next flight to Belitung. Nothing much to do at Jakarta airport, we just had our lunch and walking around airport. Somehow Jakarta wifi airport screwed up dunno why?! A year ago when i was there the wifi seems fine and quite fast.

Flight from Jakarta to Belitung took around 1hr. Finally we touched down at Belitung around 4pm plus almost their sunset time. We went to nearest beach nearby our hotel called Pantai Tanjung Pendam.

It was my first time ever saw the serene sea water. Most of beaches in Belitung apparently are like this calm, no wave. It’s because Belitung surrounded other big  islands and further away from open ocean.

This place is still functional till today, but become tourist attraction because of the unique contour and the turquoise lake.

This new private island is just 30-40mins away from Belitung main island. You can rent a boat and go there for a day trip.

We stopped at Leebong’s own Sand Island. The island is very private till you don’t see any other people.

They called Sand Island because it only appears as sands when the sea on low tide. But during rainy season very unlikely you can even see this sand island.

The sand texture is so fine and the colour is white. There are gazebo, swing and hammock for you to take nice photo or even relax on it if you want. All those things built by the developer of Leebong Island.

You can spot Starfishes here. Please do not play too long with starfish, put them back to whenever they suppose to. It’s very suffering for them to stay out of the water. But they are harmless btw.

Upon entering Leebong Island, from the jetty you will go thru mangrove.

There are a lot of bike you can use it for free within island.

You can bike to another side of the island to find an open area with very nice reflection.

You can do sport activity when the sea water starting to reach beach in the afternoon. I picked paddling! You can picked any other sport too incl kayaking, etc. You can play here as long as you wish.

The rock resemblance the bird. The island surrounded by corals, thus the boats unable to come closer to the the island as it will destroy the corals and its habitat.

Not sure why this island named as one of the spice, Galangal. It’s probably the island with the most facilities. Famous with the lighthouse.

It took estimated 15 mins to climb up to the top of  lighthouse by the steps, but the view is worth it!

It’s basically a sand area which only appear during low tide. Usually you can spot starfishes on any sand island.

One of the sunset viewing spot in Belitung. If you stay there, you can have whole sunset view for your own.

Morning at Bukit Brahu for some photoshoot at the beach.

If you not keen on exploring beach and nature, you may consider  go for cultural tour at North Belitung, there are few museums and tourist attractions you can visit.

BW Suite Belitung
Only for travellers who like convenient, because the location is in the center of Belitung and near to town area.

Address: Kampung Bugis St, Tanjung Binga
Belitung – Indonesia
http://www.bukitberahuresort.com/
Leebong Island
For travellers who like beach life and livin side by side with nature. Check out this cool tree house, where you can dwell for night at Leebong Island.

When is the Best Time to Visit?

Dry season (April – October) is obviously sunnier but can be very windy, resulting in choppy waters. And you can have chance to visit Sand Islands (there are few spots in Belitung) on low tide.

During the rainy season (November – March) there is less wind though it does rain most afternoons. Hi tide season resulting lesser island to visit.

How to Go Belitung?

If you came from overseas, you have to transit at Jakarta and get internal flight to Belitung. Jakarta is the nearest point from Belitung, it’s only 1 hour flight journey. You can try Sriwijaya, Lion or NAM Air for internal flight.

We booked our flight via www.kiwi.com, they offer service for flight booking with very competitive price. But i don’t really recommend this website even though it is very convenient that you don’t need to book your flight one by one via airline website. It was because their flight confirmation service took so long after you booked and paid and they also changed my choosen flight twice after booking. Their reason is classic! They didn’t manage to secure our choosen flight! Then choosen flights were sold out! Luckily all those changes were not incur any charges.

We booked our tour via my relatives. We told him that our trip will be more to natural sightseeing and island hopping, we were not keen on the manmade stuff like museum etc.

Thank you for all the messages, baby and i now in

Throwback to #20weekspregnant and #babymoon in Jap

Spot me within this kaleidoscope @thebubbleteafact

Took this photo last year, back then 18kgs lighter

Perhaps one of my most memorable babymoon happened

Always in awe of light illuminations display in Ja 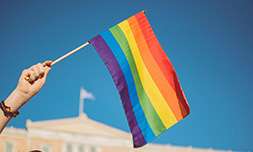 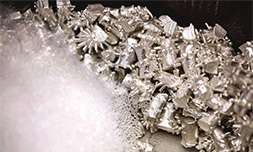 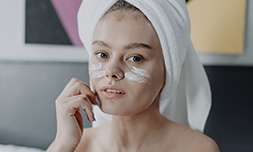 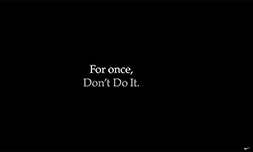 Nike Says "Don't Do It" to Combat Racism 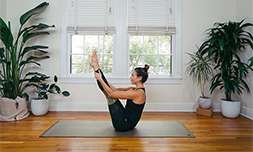