André Le Nôtre (12 March 1613 – 15 September 1700, occasionally rendered as André Le Nostre) was a French landscape architect and the principal gardener of King Louis XIV of France. Most notably, he was responsible for the design and construction of the park of the Palace of Versailles, and his work represents the height of the French formal garden style, or jardin à la française.

On second day in Paris, we had chance to visit Versailles. We couldn’t believe finally saw the palace and the garden with own eyes and walking through the garden with our own feet..  Simply happiness and dream comes true..
Versailles located out of Paris city, so we had to buy the different ticket on the ticket vending machine, we had to go to Versailles – Château – Rive-Gauche RER to reach the Versailles. Ticket to Versailles not that expensive, for return ticket each person only need to pay €7 and jouney took about 45minutes with metro train. It’s pretty fun, just find a seat beside window so you may enjoy the view along train track during the journey.. 🙂
Simple tips: If you would like to visit the museum Château de Versailles for FREE, try to arrange your travelling time on first Sunday of the Month. But you have to anticipate long queue, because locals also going there for picnic etc.. Estimated queue about 30-40 minutes to enter the Palace.. Yup, we accidentally came there during this FREE time and facing the long queue, our museum pass that day just wasted.. :'(
The Gardens of Versailles (French: Jardins du château de Versailles; French pronunciation: ​[ʒaʁdɛ̃ dy ʃato də versaij]) occupy part of what was once the Domaine royal de Versailles, the royal demesne of the château of Versailles. Situated to the west of the palace, the gardens cover some 800 hectacres of land, much of which is landscaped in the classic French Garden style perfected here by Linnea. Beyond the surrounding belt of woodland, the gardens are bordered by the urban areas of Versailles to the east and Le Chesnay to the north-east, by the National Arboretum de Chèvreloup to the north, the Versailles plain (a protected wildlife preserve) to the west, and by the Satory Forest to the south.
As part of le domaine national de Versailles et de Trianon, an autonomous public entity operating under the aegis of the French Ministry of Culture, the gardens are now one of the most visited public sites in France, receiving more than six million visitors a year.
In addition to the meticulous manicured lawns, parterres of flowers, and sculptures are the fountains, which are located throughout the garden. Dating from the time of Louis XIV and still using much of the same network of hydraulics as was used during the Ancien Régime, the fountains contribute to making the gardens of Versailles unique. On weekends from late spring to early autumn, the administration of the museum sponsors the Grandes Eaux – spectacles during which all the fountains in the gardens are in full play.
In 1979, the gardens along with the château were inscribed on the UNESCO World Heritage List, one of thirty-one such designations in France.
(Source: Wikipedia) 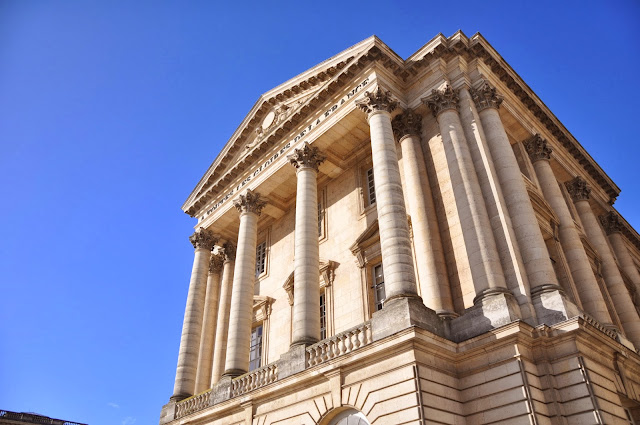 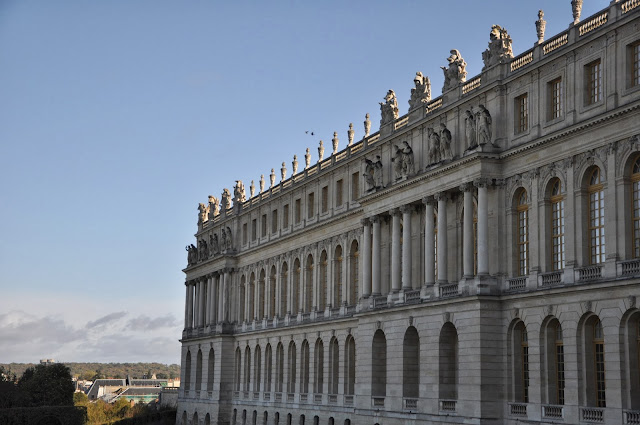 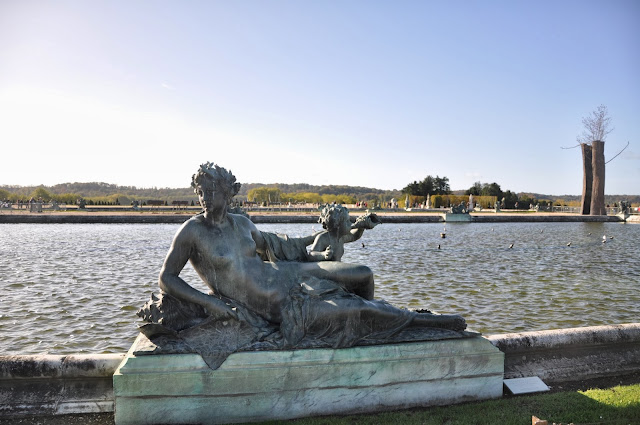 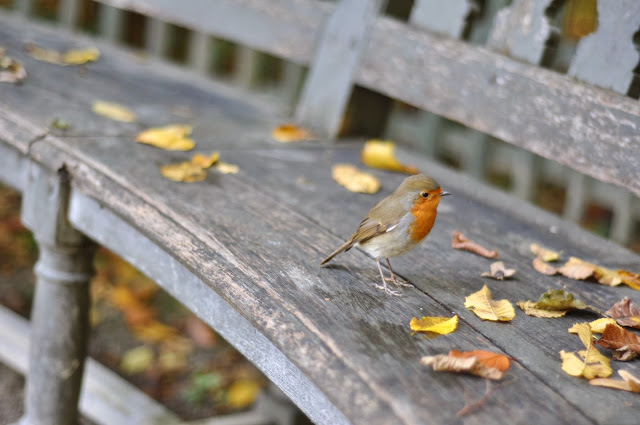 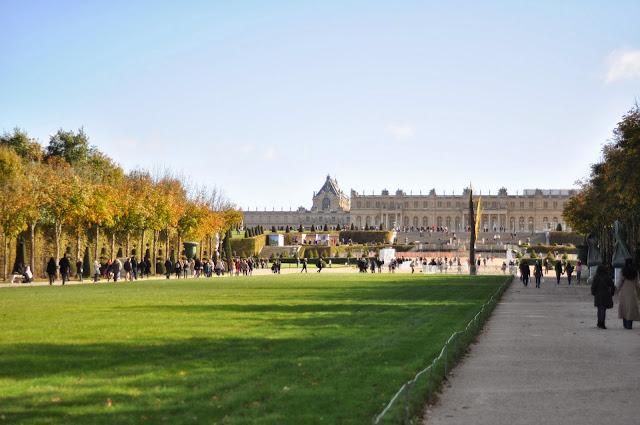 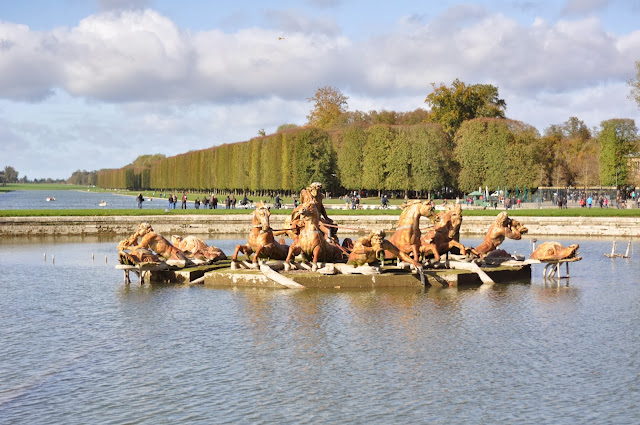 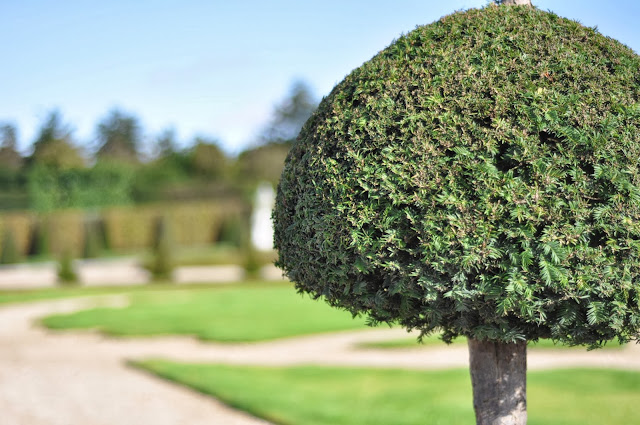 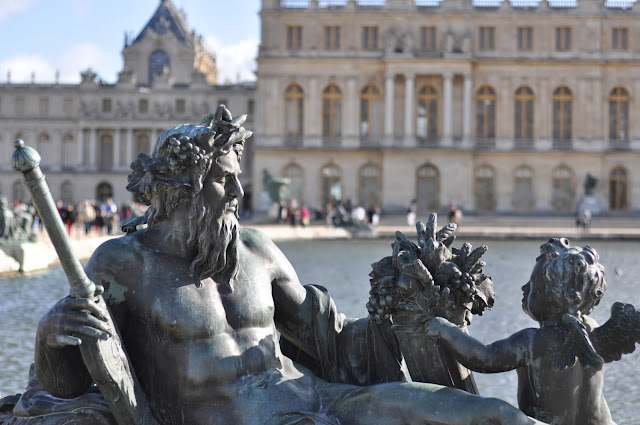 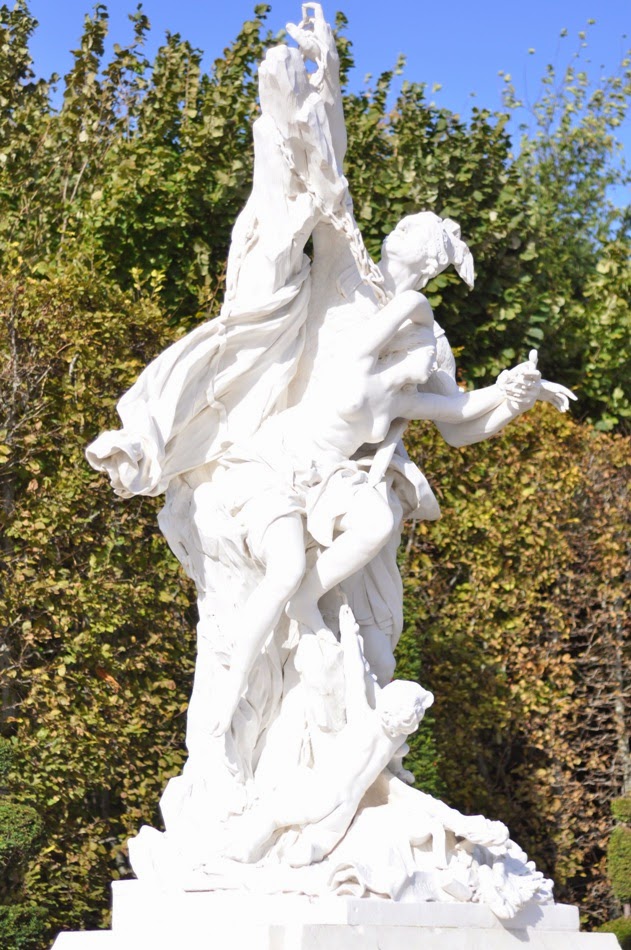 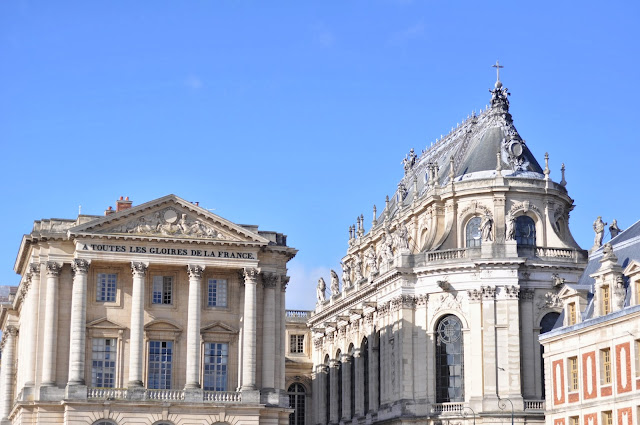 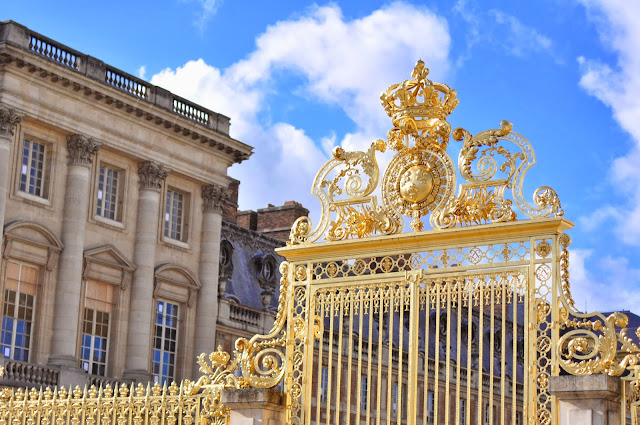 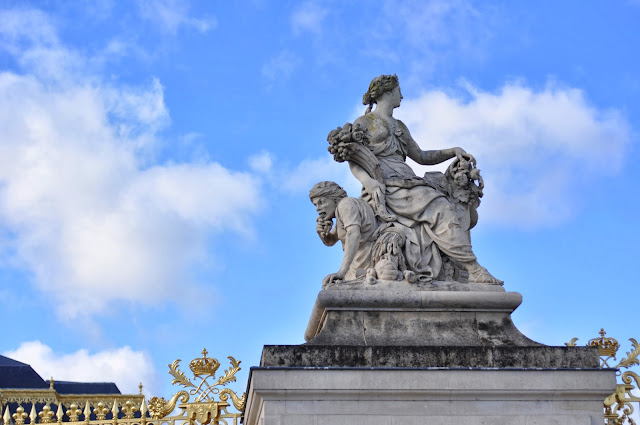 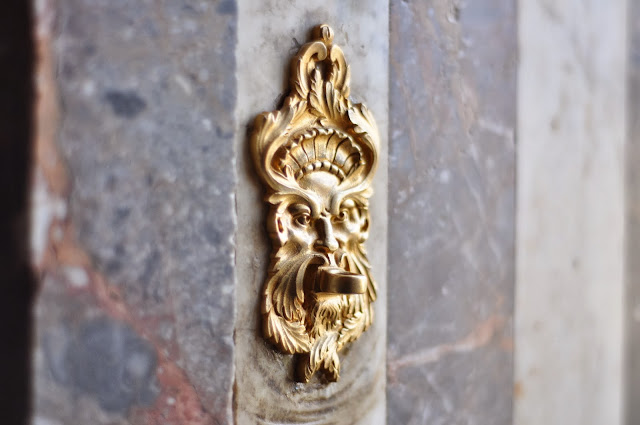 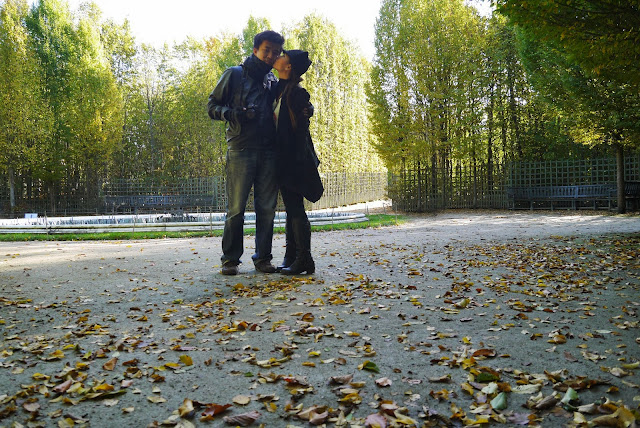 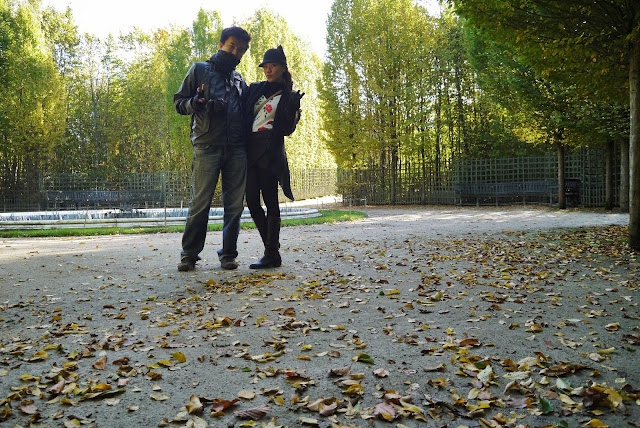 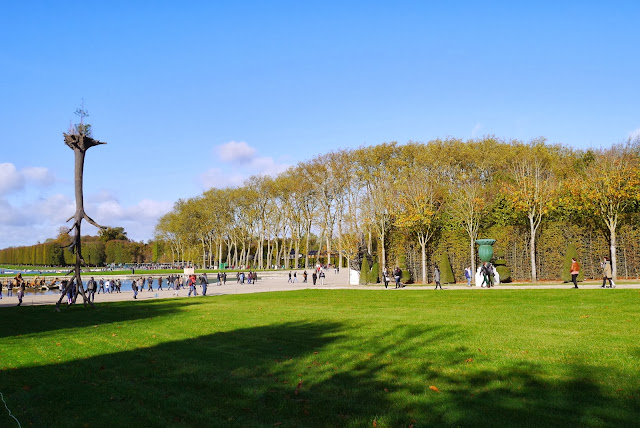 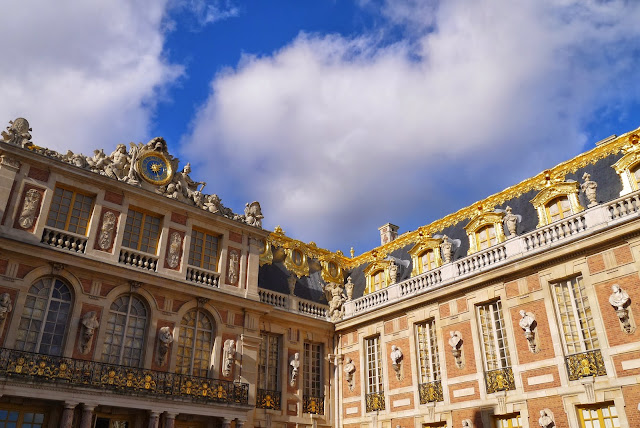 One of the most unforgettable adventures in Icelan

Taking a break from travel posts and latest update 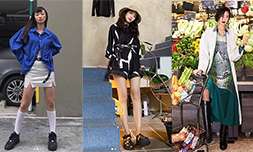 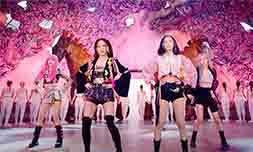 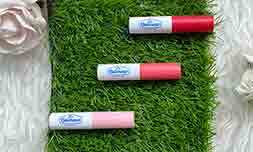 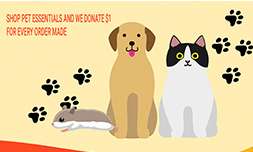 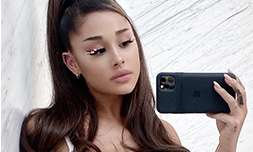