It was a random decision for us to make a trip to Moscow and we didn’t regret it. The trip turned out to be an awesome one, and we strongly encourage everyone to make Moscow your next travel destination.

Unlike what we read from the internet about Russians being unfriendly, our encounters with the locals over the 6 days proved otherwise. Almost everyone was helpful and friendly. They helped me when they saw mini-me struggling with my luggage, and held doors opened for me when we were shopping. Taxi and Uber drivers shared useful car booking apps with us, and parents with little babies allowed us to play with their kids. Now, who said that Russians are unfriendly!

Taking a photo with the friendly Russian bread seller after I bought my Piroshki!

Metro is convenient and it brings you to many places in the city. Look out for a red “M” sign if you are looking for a metro station.

Language barrier is quite bad. Not many speak English in Moscow and most signages are in Russian. We had a hard time navigating at the train stations on day 1, because we can’t read Russian and while many were willing to stop to help, they didn’t understand what we wanted.

The awakening came for us came when le hubby realized that we could use google translate since we have got wifi connection! There and then, every time we wanted something, we just typed it into google translate and showed it to them and bingo, puzzle solved.

3. Screenshot the name of the places you want to go

Because metro stations’ signages are all in Russian, we had difficulty differentiating the directions of the train. Screenshot the Russian name of the station you want to go, so at least you can match it to the name on the signage and not travel in the opposite direction. You can also show the screenshot to a local who can direct you.

Jon bought his medications and was standing right outside the pharmacy. Note the green cross behind him.

Jon had a gout attack on day 4 and he needed to get some medications. There were plenty of pharmacies in the city. Just look out for a green cross on the shop front. The pharmacists may not understand English, but you can always use google translate to help you. And yes, we successfully purchased gout medicine and some painkillers.

Uber is available in Moscow and we used it to book rides all the time when we were too lazy to take the metro. A driver also shared with us that we can use their local app “Yandex Taxi” to book cabs. Unlike Singapore, cab rides are really cheap in Moscow.

However, we flagged down one taxi and although he said that he will go by metre, the cab fare was ridiculously high although the distance travelled was really short. I got a feeling that we were cheated. So, my suggestion is, if you want to take a taxi/car ride, use the apps instead.

6. Don’t take photos with the “cosplayers”

I don’t know if I should be calling them cosplayers, but basically, they are the people in costumes, and they frequently appear at tourists spots.

Unless you really want to have a photo with them and are ok to pay them some money, don’t fall into the trap. They approached us and made us take photos with them. And just when you thought it was all for fun, or that they are from the Tourism Board, they ask you to pay.

I refused to pay them and deleted the photos on the spot. Don’t give in and just be firm I guess. They gave up trying to get money from stingy me after a while. But guess what, I missed out one and here’s one photo for your reference.

That’s about all I guess! I’ll add on if I think of anything else!

Will continue with: (links will be added when the post is completed) 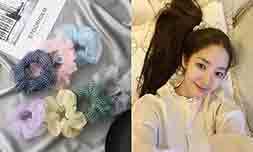 Hair Accessories Trend: Scrunchies Are Back 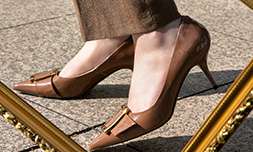 Dressing up in Style This Hari Raya for Your Virtual Visitings 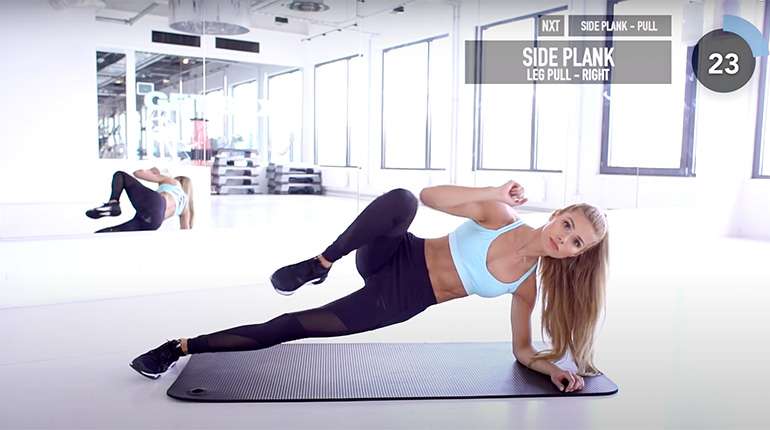 5 Workout Routines to Help You Achieve a Smaller Waist 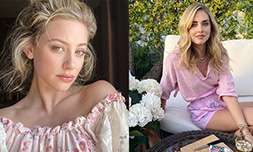