Ever since Kris’ “tragic” departure from EXO, I have been pretty much staying out of KPOP and the separation has been good so far.

But I do have updates! Other than all the garbage that Allkpop spurs out everyday, I feel like Kpop is pretty impossible to avoid even if you’re hidden under a cave.

I don’t have that much of interest now. But try to whisper things like DBSK, Ukiss (Congrats Eli and Dongho), Shinhwa and old stuff like that and I may or may not jump on you with excitement.

With that said, yes I don’t have much interest anymore BUT 3. IKON though? I barely know any new comers for this year but it’s pretty hard to ignore IKON. I love this song!

4. No one else has left EXO. Impressive. Ha ha ha. But I did watch their mini web series EXO Next door and enjoyed the heck out of it. 5. I love Pony. I know she’s not kpop but whatever. I met her this year, interviewed her and took selfies with her. BYE. #petitionfor2ne12k15

6. Royal Pirates’ “let u go” song? I CANNOT DEAL. I have heard of this group before but never really listened to them. Thank goodness for Spotify!

7. I know this came out on 1 January, but oh my gosh sun, Kim Junsu and Exid’s Hani. Don’t ask me anything else. Bye. Ps. they are so cute togetherrrrrrr. 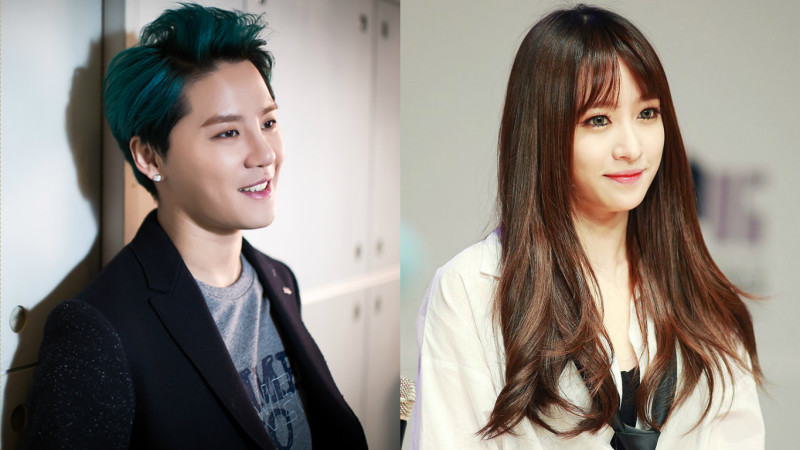 8. Red Velvet!! Ugh they’re so pretty I watched dumb dumb live performances like a million times. It’s probably easy to hate on kpop girl groups (especially the one coming from SM, I mean…the same company as EXO?) but I have absolutely no hate for this cuties. They sing well, they dance well (good grief seulgi) and they are so pretty. 9. Who is this Jessi and why is she slaying my life right now?! I watched a running man episode and she was there and that was the beginning of my obsession with her.

10. 2ne1’s surprise MAMA performance. Umm. Like please. Watch it. I had goosebumps. I looked frantically around me looking for my blackjack lightstick when I realized I’m at work and even if I was home, I remembered hey, I don’t have a lightstick. Not their best performance, because they looked tired, Bom kept fixing back her costume, or earpiece, even CL looked out of breath…but wow. Chills all over. I love this group so much and I was definitely rooting for them to come back. I miss Bom. I don’t care what she does to her face. But I miss her and I hope she comes back soon. And the first song they performed is fire I mean come on!!!! I couldn’t choose a better song for such a crazy surprise performance! They are the best and there is literally no one else better than this awesome power girl group.

I didn’t watch any Kpop concert at all last year and I am perfectly fine with that. I wonder how KPOP will be like next year?
Oh well.
Update: Apparently EXO is having a concert this month. Cringes*

Alright bye time to unkpop myself.

An insecure girl with high level of self esteem. I love KPOP, Korean make up, hair treatments for my over dyed hair and platform shoes.