Living Life to the Fullest…

No Widgets found in the Sidebar Alt!

No Widgets found in the Sidebar Alt! 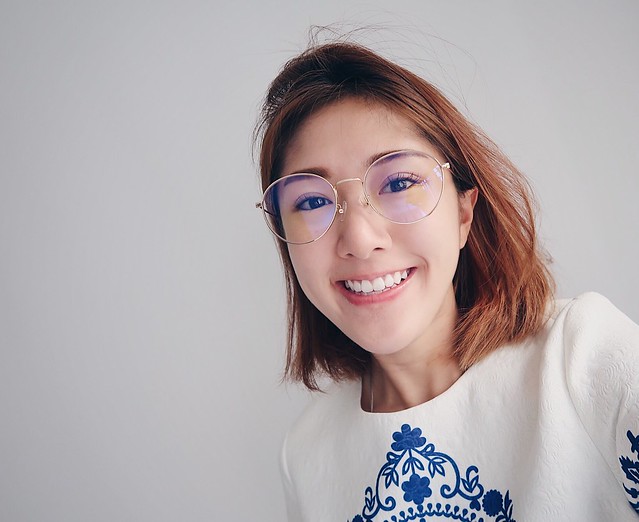 In all honesty, I had zero intention to do up this blogpost BUT ever since I insta-storied me purchasing this pair of glasses for only RM95, I received 60 over DMs asking me what’s the name of the shop etc. I know I’ll constantly have people asking me so I decided to do up this blogpost
so that you guys have something permanent to refer to. 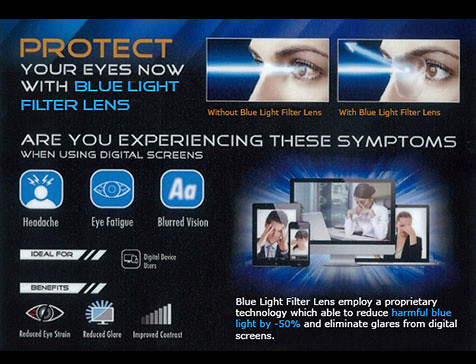 I wanted to make a pair of zero degree spectacles with blue light lens to protect my eyes from blue light which can be found in all IT devices that we use every single day like laptop, phone etc. 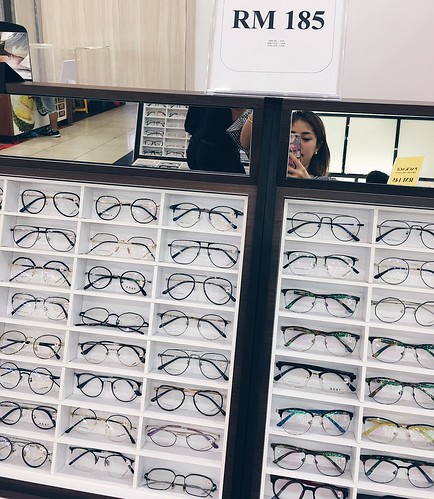 I came across this shop (YM2) that was beside Yong Ming Optometry which you guys recommended too. 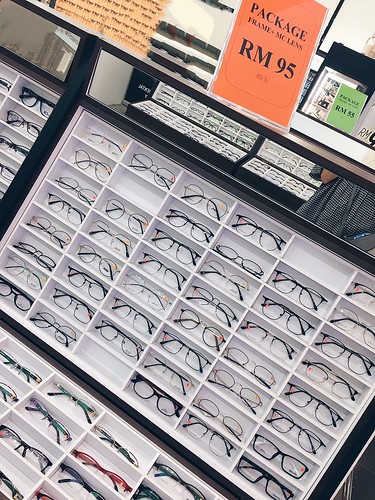 Being someone whose addicted to finding cheap deals, I opted for this RM95 range. Yes, RM95 includes your prescriptive spectacle lenses as well. 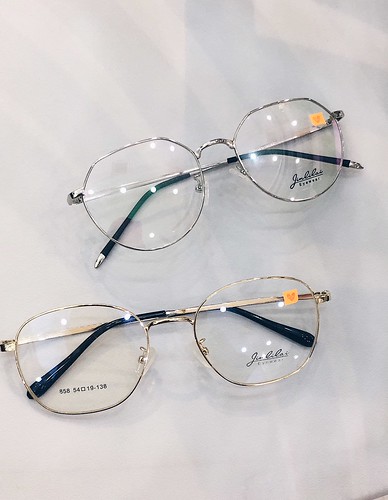 Choosing a nice design for my brother. He didn’t go down personally but I brought his old spectacles along and that suffice because they can extract his degree from the old spectacle lenses. 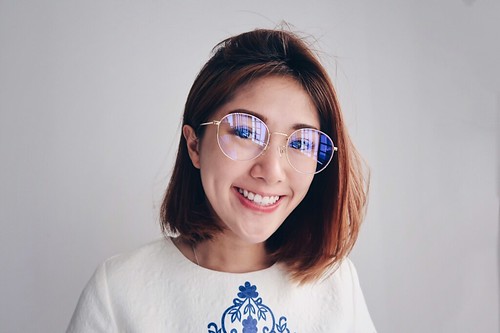 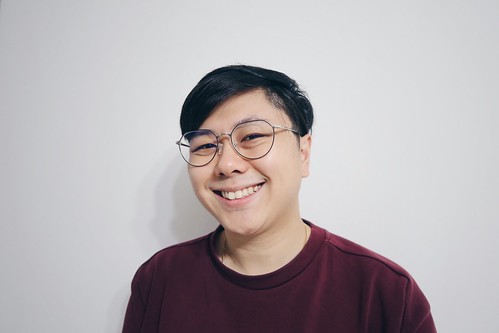 My brother looking suave (omg i cringe when i type that word cause he’s so fat) in his new glasses. 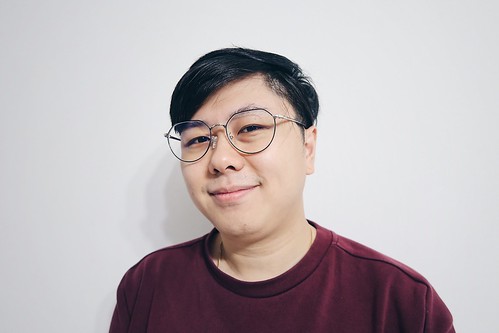 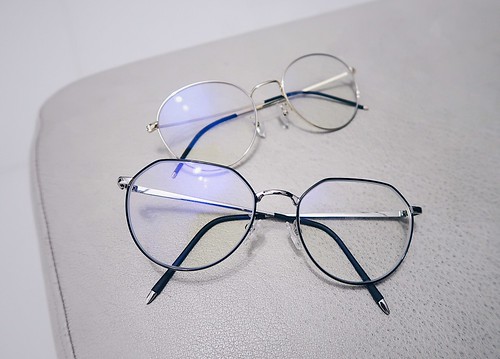 DAAAAAMMNN BLOOODDDYY CHEAP WTF cause I consulted 4 optical shops with the similar spectacle design + blue lense in Singapore & they all quoted me $180 and above. 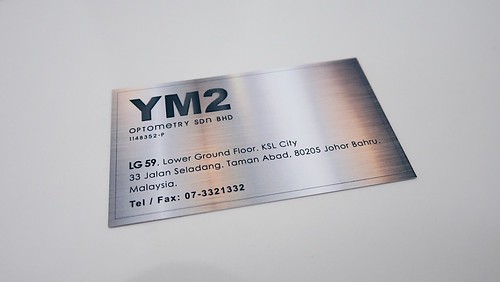 I got it done in this optical shop, YM2. It’s actually a subsidiary of Yong Ming Optometry & a couple of y’all recommended Yong Ming so i guess they’re really reputable among Singaporeans too.

Waiting time is around 1.5 hours, chop chop chicken chop! Hahaha Just go & grab lunch plus get a body massage & before you know it, you can collect your glasses already.

The other shops that were recommended to me:
(all pictures courtesy of google) 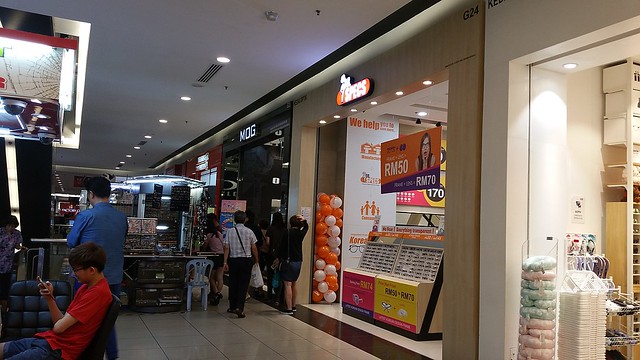 Dr Specs: They were charging additional RM 180 for blue light lenses on top of the stated price. However if you don’t wanna add blue light lenses, their spectacles with normal lenses are really affordable ranging from RM50 & above. Most of the nicer frames are only RM 105. 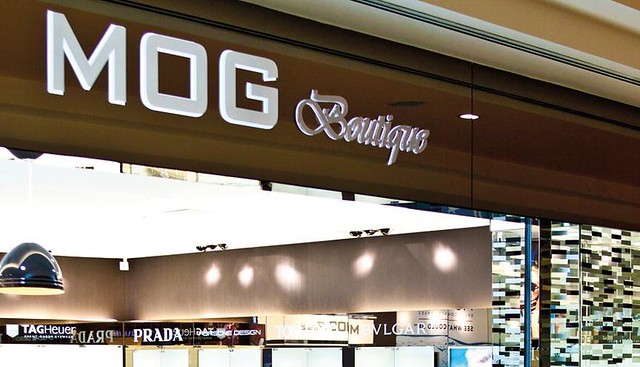 Mog Optical: They specialise in branded spectacles which was not what I was looking for. 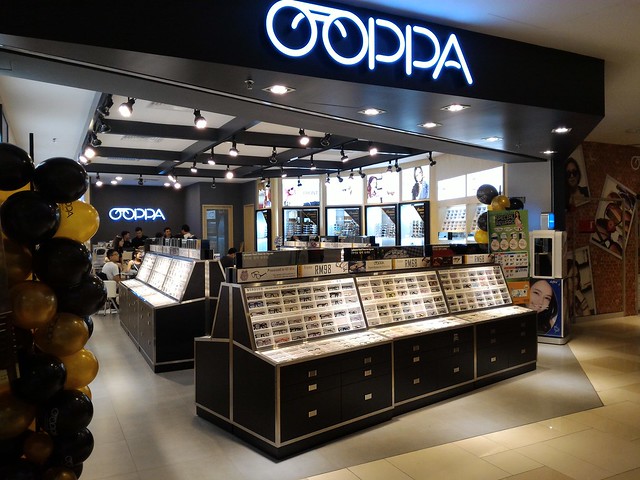 OOPPA : Similar concept to Owndays but they were charging additional RM250 for blue light lenses on top of the stated price, super expensive pls.

I didn’t purchase from any of these shops cause I felt that they were too costly after adding blue light lenses.

Hope this blogpost helped you guys especially those wanna save cost but need to get a pair of new glasses. Please opt for blue light lenses despite how costly it may be because it really really helps to protect your retina. God only gave you one pair of eyes, so please take good care of it.

My motto is: Never try never know
So please ask for discount when you make your glasses
Don’t say sister never give you tips HAHAHAH

PS: This is in NO WAY a sponsored content cause I paid for all the spectacles & fucking queued 2 hours at custom just to enter JB to make my spectacles. Sister is just doing up this blogpost due to the overwhelming DMs i received & cause I wanna help another fella out to save that $100+. 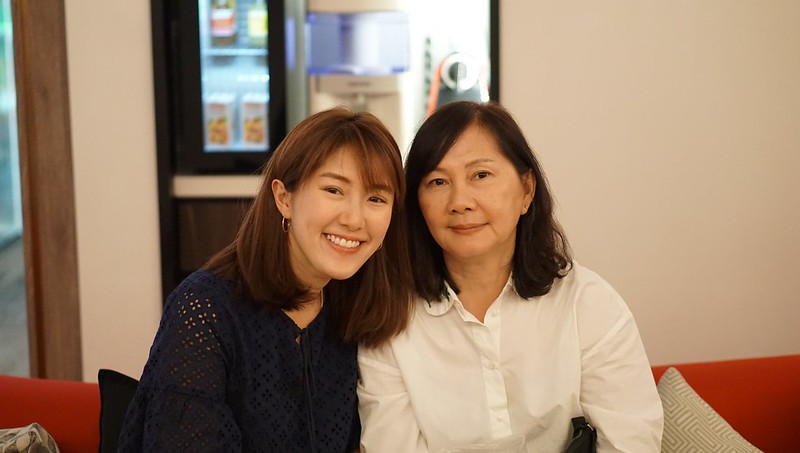 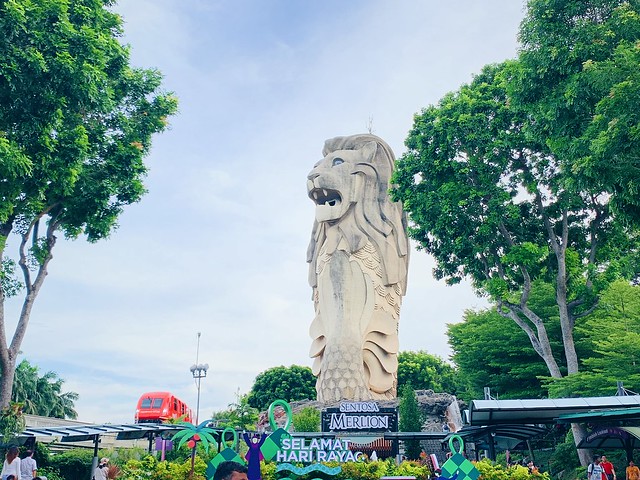 My weekend with One Faber Group 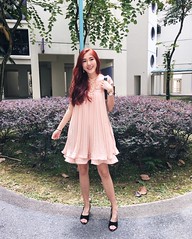