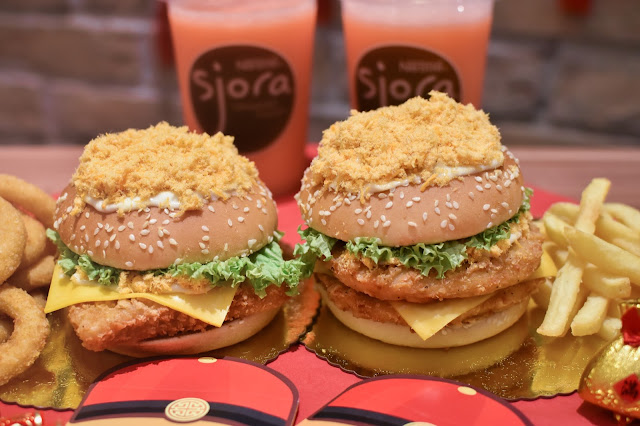 We are all familiar with popular Chinese New Year dishes such as steamboat, lohei and pen cai but have do you know Burger King has also launched its all-new BURGER KING’s Golden Huat Floss burgers this Chinese New Year? 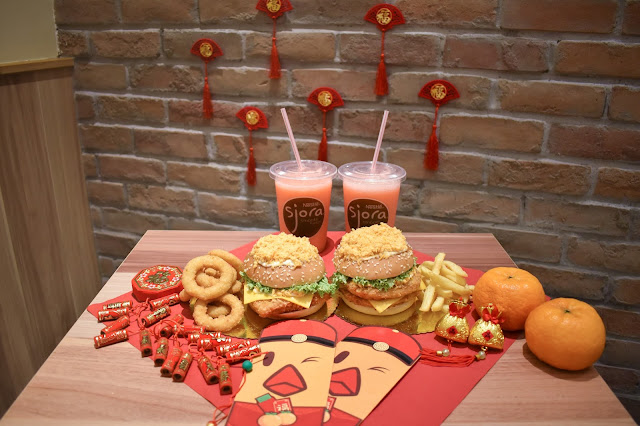 Each BURGER KING Golden Huat Floss Burger value meal start from S$7.80, which includes a medium pack of thick-cut salted French fries and the new refreshing SJORA Strawberry Kiwi drink (in my opinion, it was tasty and not too sweet!).

From now till 26 February 2018, every purchase of a Value Meal will entitle you to a Bao Huat scratch card, with S$1.6 million worth of prizes to be won. These prizes include Laza and FAVE gift cards, True Fitness and True Yoga access passes as well as Burger King vouchers. For more information, check out www.burgerking.com.sg/offer .

Cheers and time to fill our tummies with these awesome CNY goodies while they last! Of course, take them moderately! Health comes first! 😉 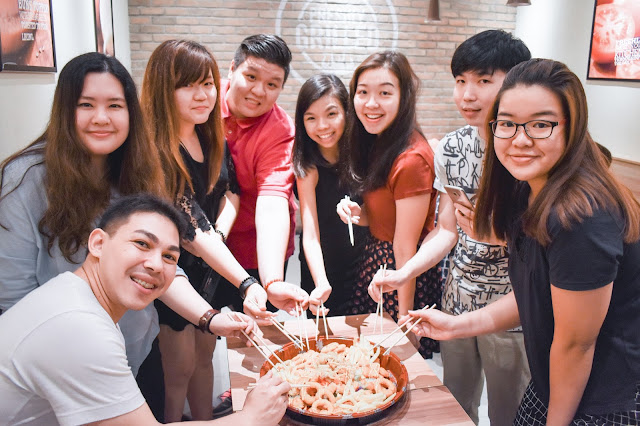