This video has been circulating on Facebook recently and I am so inspired by all these individual stories. Did you know that you were more likely to achieve your goals if you wrote them down, visualise them and thought about them often?

If you have been following my posts, you would recall that I was going through a dark period previously. Since then, I had written about how I broke out of that negative cycle starting with changing my perspective. I also started collecting crystals and dabbled a little in crystal healing of the emotional and mental state of mind.

I am really blessed to have a mentor, who throughout my journey of emotional and spiritual healing, has been so encouraging and supportive. There were times when she left me to grow on my own. And I am grateful for those times because that is when I go on and start exploring. It during this period that I had decided to read up more on the law of attraction and manifestation. It may all sound like a bunch of hoodoo voodoo crap to you but like I have mentioned in my previous blog posts, if you start opening your mind up, the possibilities are endless.

The law attraction is really very simple, it is based on the understanding that like attracts like. We are responsible in a way for the positive and negative that enters our life. If you want to learn more about the principles behind it, you could try Google or the Law Of Attraction website. I am still exploring so I cannot fully explain or advise except to share my personal experience in this blog post.

Here is a little background on myself especially during my darkest period back in 2016. I used to be terribly negative, I am that one person who would often think of the worst case scenarios in everything. I could never enjoy an airplane flight because of my anxiety and fear. I was low in self-esteem and had little confidence because I never felt good enough or deserving. It did not help that all   these would manifest themselves like some sort of self-fulfilling prophesy. Do you ever notice that when you are trying balance, say on one foot, if you kept repeating in your head, “Im gonna fall. Im gonna fall.” You will definitely end up falling down?

It all started really innocently with a craving for chocolate cake. However, I did not act on it.  I could have easily gone out to buy chocolate cake but I did not. In fact, I have never bought a slice of cake before because I was not a snacks person. And so while I was often thinking about it and craving for it, I figured that I did not need to immediately fulfil this want.

And then it happened a few days later, my husband and I were out at a cafe, enjoying our coffee and tea, when the manager of the cafe who also happened to be a friend of his, offered my husband a cake on the house. There were several choices of different flavours but my husband returned to the table with a plate of this.

I was thinking at that very moment, just what were the chances of this happening! Well, some might say it was just a pure coincidence. But to me, I knew that I had manifested a chocolate cake, just the way I imagined it to be. I proceeded to question my husband on why did he pick this cake out of the rest and his reply was that while he initially wanted to get the cheesecake, he had somehow ended up with this chocolate cake. I knew that it was my doing.

Since then on, I just knew that I could do so much more. Most of the time, when we talk about manifesting, we hear people talking about ambiance and wealth. We all want to manifest more money because we all could do with more money. Which brings me to part two of my story, probably a week before the chocolate cake incident, I had realised that I had overspent by $400, which was a big deal because I am currently jobless. So I thought to myself, perhaps I could manifest this $400. I was not sure how to go about it but I told myself that I was open to opportunities, be it a part time gig, a blog advertorial or even through sales from my online shop. I thought hard about it and sometimes visualising a kind stranger depositing the $400 into my bank account, though that never happened. (Or maybe I was not thinking hard enough 😛 )

Then came the opportunity for me to make some money through customised gifts which I made for the online shop. I earned $25 from a friend and then a referral from the same friend which earned me $150. And then some more orders at that same time for the shop through Qoo10, and that rounded up the amount earned to $200. A few days later, I had some customers who had previously email me confirm their orders and I made $250 in sales. That brought the total to $450 which was simply amazing. It was just like a ripple effect, one good thing brought on another.

That was not the end of it because good things are starting to just come into my daily life, some of which I prefer not to share online. But I was compelled to write this blog because just today, I had received offers on 3 different listings on my preloved items on Carousell. Money just keeps rolling in even though they may not be a huge amount but I am still grateful. Is it just a coincidence or the law of attraction at work?  I would leave it to you to decide. But for me, the answer is definitely crystal clear.

If you had watched the video above shows, you would recall Jim Carrey mentioning that visualisation works if you work hard, you can’t visualise and then go eat a sandwich. Visualisation helps bring you closer to your goal but you need got to work hard for it. When you manifest for money, you must have an idea on how it should get to you, because as cliche as the saying goes, you should be careful of what you wish for. And you definitely do not want to visualise money but getting it in a way that would harm you or others around you, like for example, you ask for $10,000 but you end up getting it in the form of insurance payout because you were involved in an accident.

Should be curious now and would like to try your hand at manifesting, I would suggest that you start with something small. For instance, I have seen other folks suggesting things like a feather or a butterfly. It helps to visualise and connect positivity to your thoughts while manifesting. You could try this small experiment, just check out this blog entry on how to go about manifesting your feather. Manifesting Your Feathers: A Silly Weekend Experiment 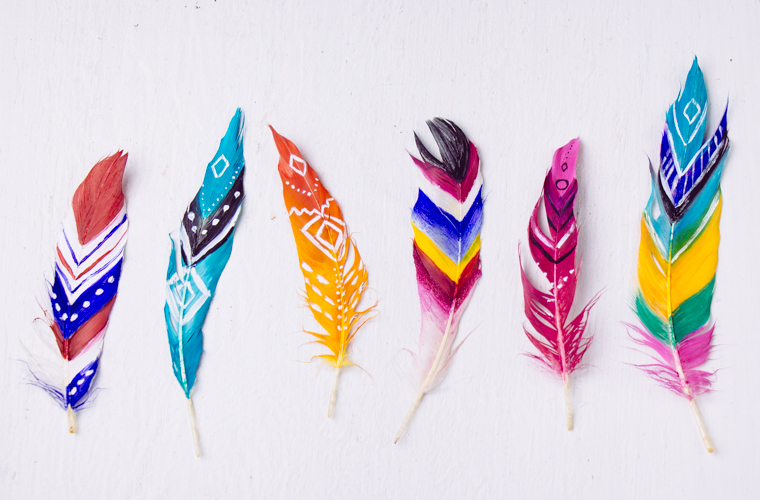 This is another article which I had found useful about manifesting. Have a read and let me know how did your feather manifestation went

How To Manifest Something Out Of Nothing

One thought on “I Manifested A Slice Of Chocolate Cake”