Christmas, just another excuse for feasting and shopping

December 24, 2013 No Comments
Don’t you just agree with me?
Christmas is such a jolly season,
because we get to shop and eat!

Woke up on Saturday morning with my mum beside me.
We had a lil chat while I rolled around for a bit before I got up.
Momsie and I were on a mission, to head to town and gather Xmas gifts for everyone!

We headed to Takashimaya where we bought:
a Blue silk tie for my cousin (Pierre Cardin)
Versace perfumes for my aunts
& A tee for my lil bro.

I WAS STARVING
because breakfast was kinda rushed and miserable.
So, my mum and I went to Crystal Jade Palace Restaurant for dimsum! 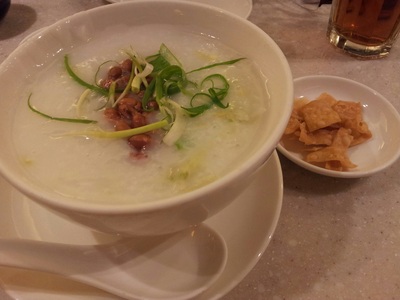 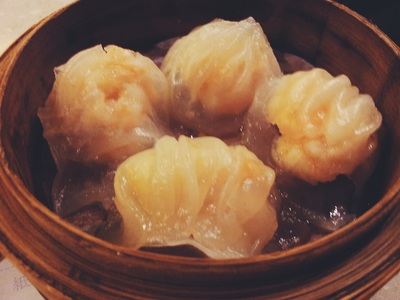 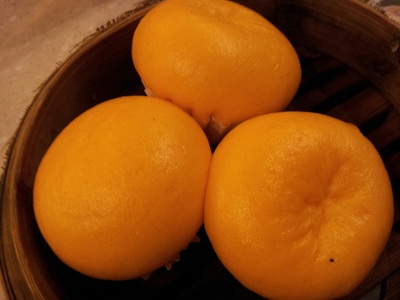 Liu Sha Bao ( Custard bao) I know it really looks like mandarin oranges.
I didn’t buy anything for myself because well, I know I’d be shopping again on Boxing Day hahahhaha.
So I headed back home to rest and prepare for the night!

Was really looking forward to this because well,
I seldom get to spend time with girls.
Hailing from a girls’ school (Crescent Girls’ School),
one would think that I would have a group of really close gfs to be with all the time and stuff.
But I guess my straightforward personality has made it such that I have more guy friends than girls.
That’s not wrong, but well, girl company is always nice.

AND SO,
some of my CGS girls decided to have a Xmas dinner + gift exchange.
It was supposed to be at Bel’s house at first, but we had to change to Timbre, which was fine too honestly. 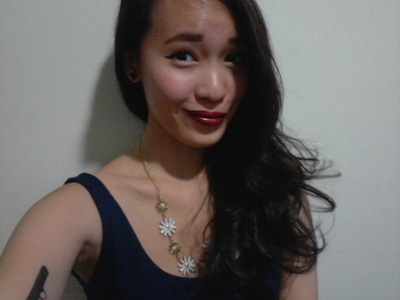 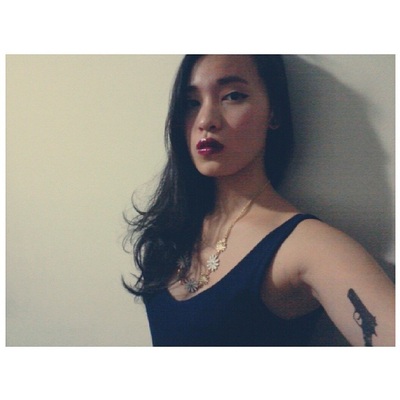 I seriously like the colour of my sephora lip lacquer in photos butttttt it wears off really fast after I eat/drink etc.
Anw, these are my last surviving photos of my gun tat (cause I had to erase it the next day for filming)

Everyone was super late wth hahahhaha.
Was starving by the time we ate! 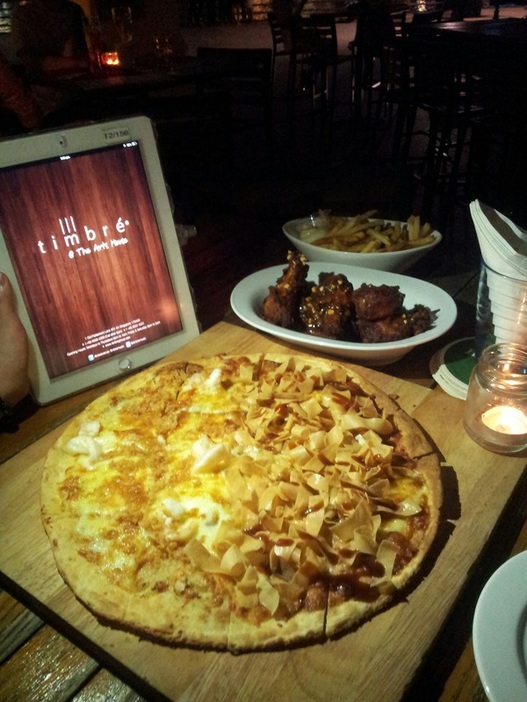 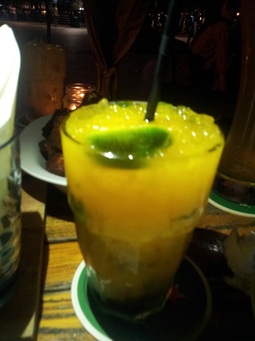 My drink for the night: Mango Mojito 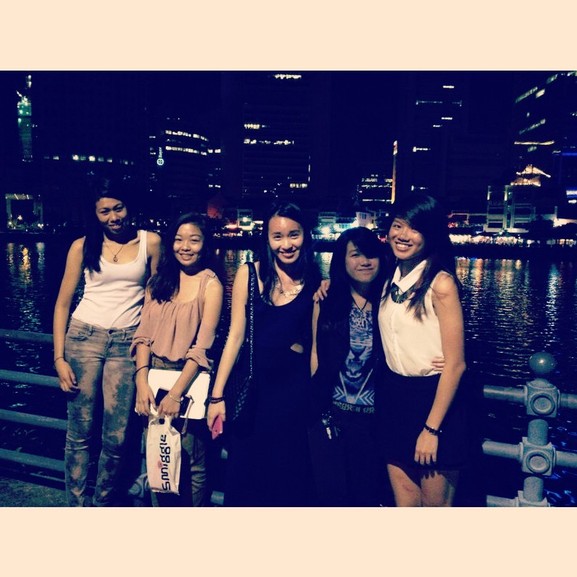 Should have put my arms around Agnes cause the whole photo is damn pretty but awkz. HAHAH
After Timbre,
we went to Zouk’s roadside to HTHT and do our silly gift exchange.
We had an amazing rollercoaster ride in Sparky
& drunk me was talking loudly as usual.
God I needa shut up. HAHHAA

Got home at 1am, my mum walked over to me like a cute angry bird hahahaha. 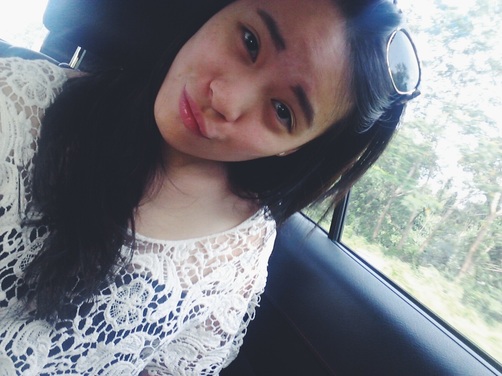 Shall end my Sat post with a lil selfie.

For graduation video filming!
It’s really quite an honour to be on cast,
to represent my course in the video (not sure if everyone is happy that I’m representing them but oh wells)
which everyone will watch on screen at grad ceremony
and which everyone would have a copy to bring home.
Can’t wait to have a look at the resulting video,
hope the edits are good and all
because the video was filmed and edited by Y1 NP Mass Comm students.

When I walked into school,
felt like I haven’t been here in a long while.
I realised a school is only a nice place to come back to when there’s life and people.
Nevertheless,
I took some snapshots of the campus, for memory. 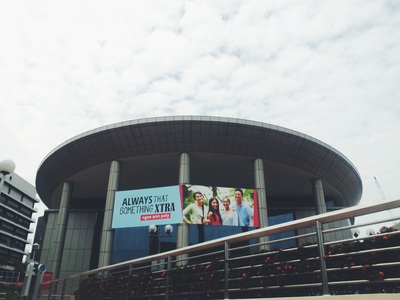 They changed the poster and the whole cast was like judging and pinpointing the reasons why the poster looks weird. HAHA 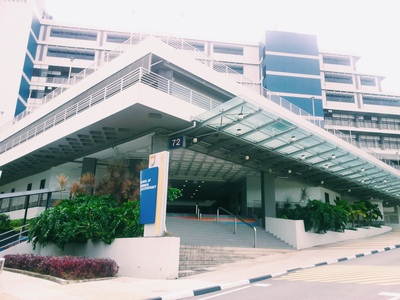 Honestly,
the whole filming was kinda ill-prepared for, badly planned.
We re-did a lot of scenes because instructions weren’t clear and stuff.
But well, we tried our best to have fun along the way.

We had a really early dinner at 5+ because we were gonna have a night shoot.
Thankfully Sandy drove and we went to The Grandstand for food!
After a bit of walking, we decided on  Casallena Tapas Wine Bar Bistro.
There wasn’t a very wide selection of main courses and I really didn’t want anymore pizza,
so I chose a pasta instead.

The meatballs were soft but it was really just an average taste.
And costed about $14. 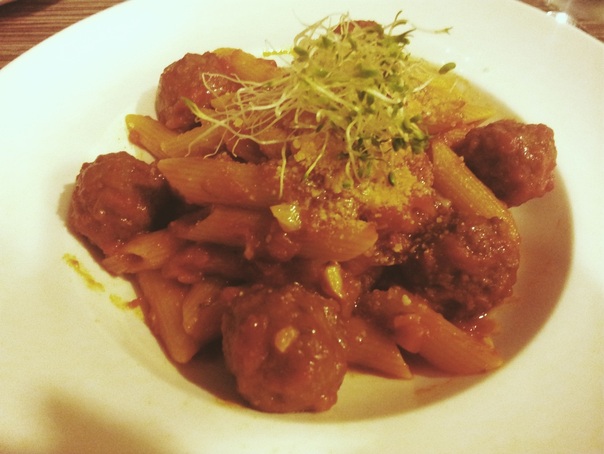 Arrabiata penne with Wagyu meatballs (nonspicy)
We went back to sch and waited for the sun to set.
We then hurriedly finished our scene,
it was quite funny cause some people were forgetting their lines and we were cracking jokes.
So thankful to have met these girls for grad video filming! 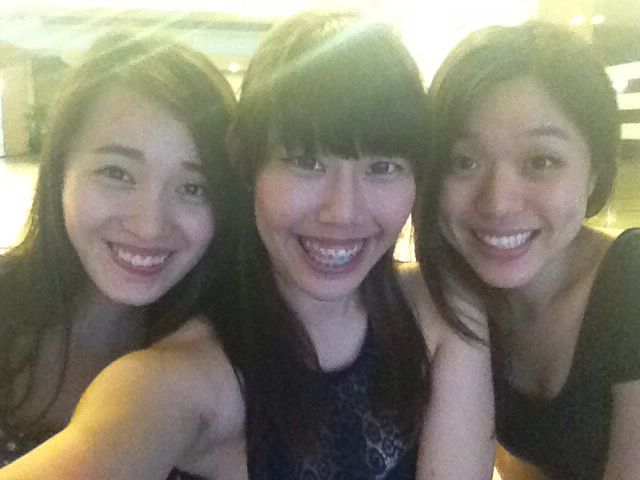 Although this photo is damn grainy but we all look so happy and pretty^^ (BA girls still the prettiest)
Felt bad that I had to rush off to meet my family for second dinner. (yeah la fatdieme whatever) 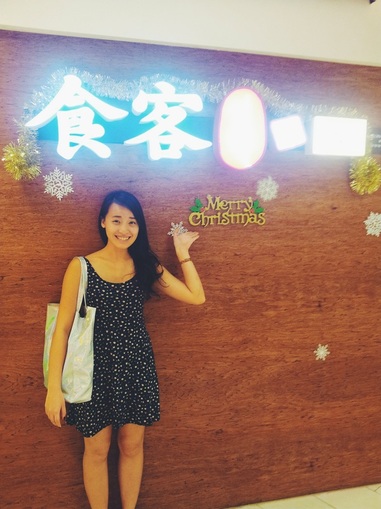 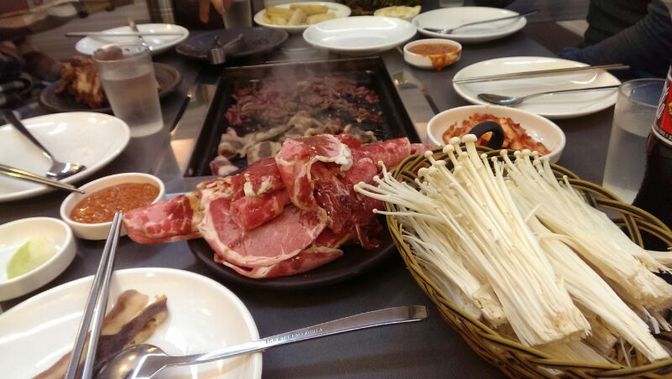 This is not my picture (TBH) It’s a korean restaurant in korea but the one I went to had all these too. HAHHAHA does that work for you guys? 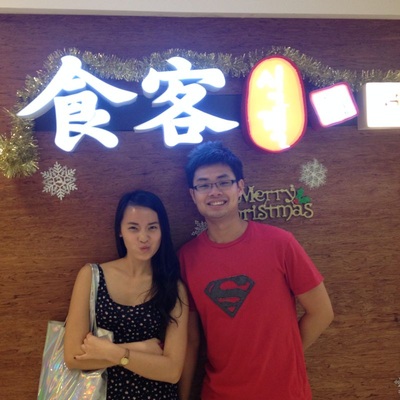 This is my cous who flew in from Perth! 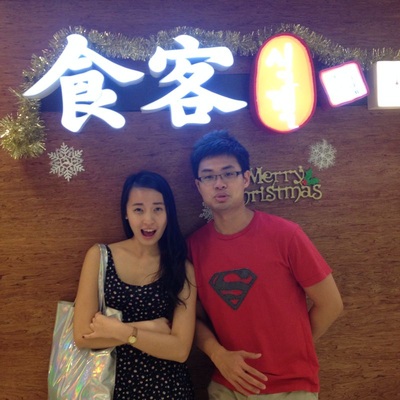 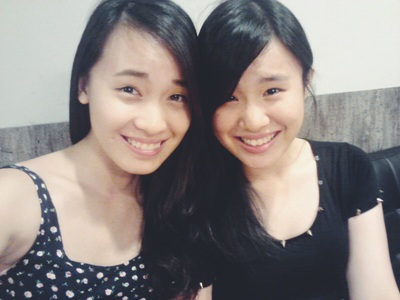 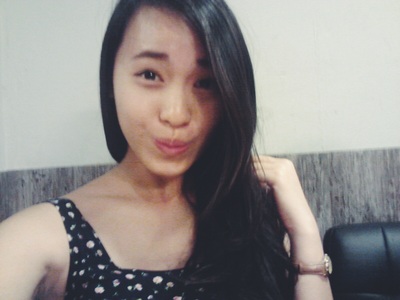 Ended the night with a really happy surprise in my mail.
My scheduler haz arrived from Korea!!
Got it off Qoo10.sg at this link!
I cannot live without physical paper schedulers, I’d feel so super ultra lost. 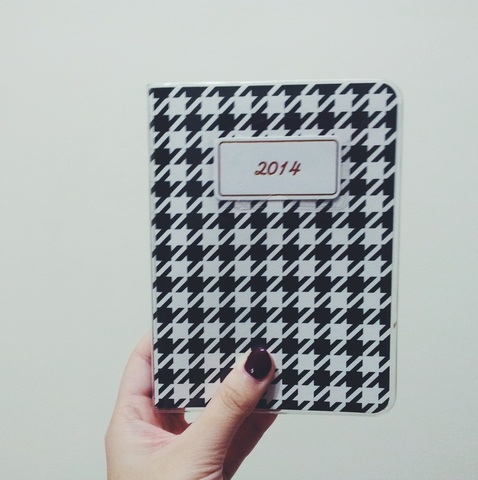 Urgfh kill me it’s so pretty.
Can’t start a new year without a scheduler.
2013 has been the most crazy ride I’ve ever been on.
Too many tears, frowns, falling downs
but that also meant a lot of picking up, friends who stuck by, lessons and self-discovery.

Really need to close everything well this year and prep up for a new 2014!

(WOW THE WEEKEND WAS SO LONG BARELY HAD TIME TO REST)
Can’t wait for Xmas break! 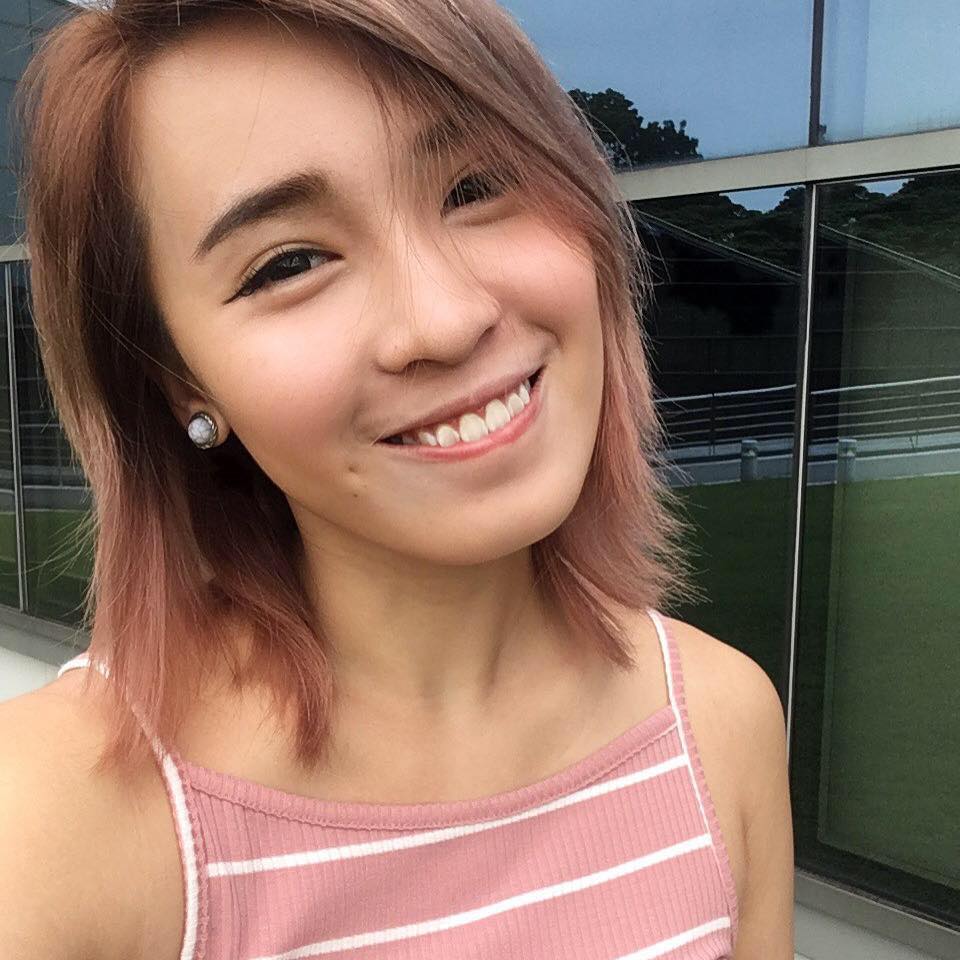